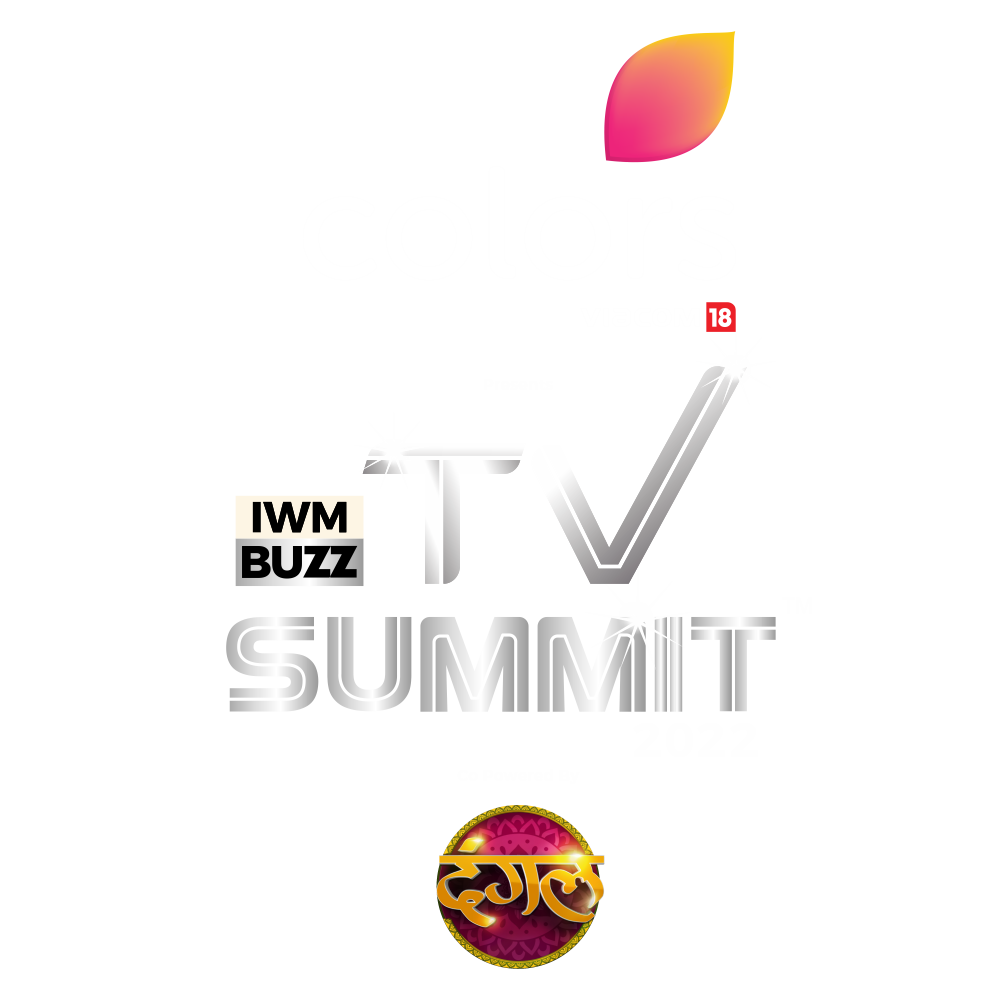 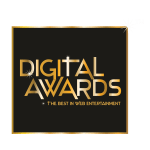 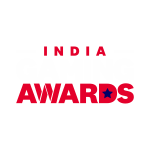 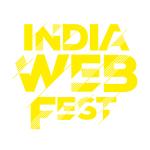 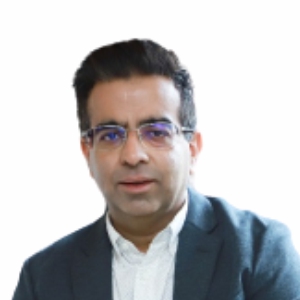 3. Channel ‘Everest Marathi’ with over 2M subscribers is one of the leading YouTube channels in the Marathi segment, showcasing their Music Repertoire and Short Content.

4. Everest was also among the first Independent Studios to have an output deal with E-commerce major Amazon.

7. Body of Work –
Pawan Khind – An epic retelling of an interesting chapter from Maratha History
Chandramukhi – A salute to folk artists
‘Coffee Ani Barach Kahi’ an unusual romcom which is a cult classic today
‘Tukaram’ (state award winner) a Biopic on the revered Saint Tukaram
‘Aajcha Divas Majha’ a heart-warming story of a principled politician as he tries to do the morally right thing. ‘Aajcha Divas Majha’ won the highest Coveted ‘National Award’ for the Best Feature Film in Marathi
‘Mumbai Pune Mumbai’ – 2 & 3
‘Amhi Doghi’ a progressive & path breaking adaptation of Gauri Deshpande’s story about an unusual friendship between a young independent girl & her step mother